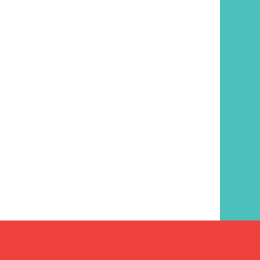 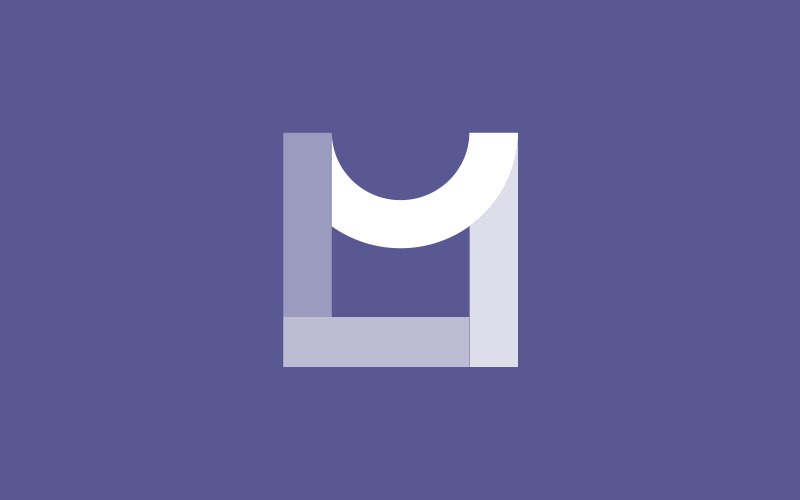 Caistor Heritage Trust is working with Laser Red, an IT company, to produce a 3D simulation of Roman Caistor.

The Trust is pleased to announce that this stage of the project is being completed free of charge. It is hoped that eventually the simulation will show the development of Caistor from the beginning of time through to the present.

There has been very little research completed on the walls and interior of Roman Caistor. A small amount of wall demolition from Roman Caistor has been discovered recently. In the last few years evidence of a large Roman / Anglo Saxon cemetery has been unearthed just outside the walls.

Alan Dennis from the Caistor Heritage Trust said:
“I am delighted to be given this opportunity to demonstrate the development of Caistor. We are having to be careful not to go too far into the world of fantasy. With that in mind we are being given invaluable advice from Mick Jones an archaeologist who has worked for Lincolnshire County Council and Steve Willis of the University of Kent. They both have a wealth of knowledge of Roman Lincolnshire.”

These are screen shots of the early design of the 3D simulation.

See all our events

This short and informal online sessi ... 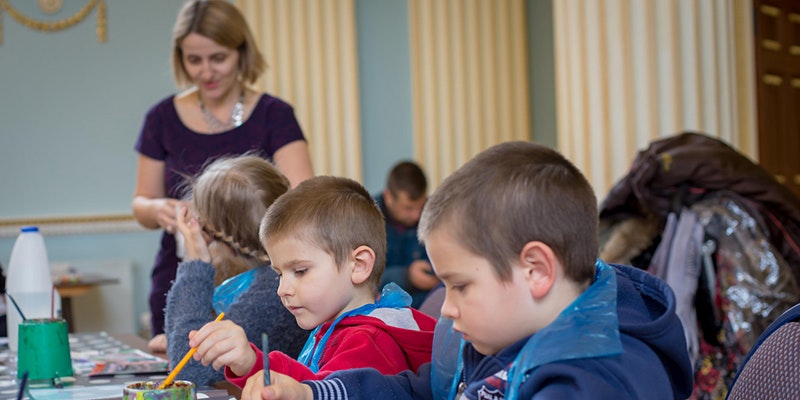 This session will explore the management and docum ... 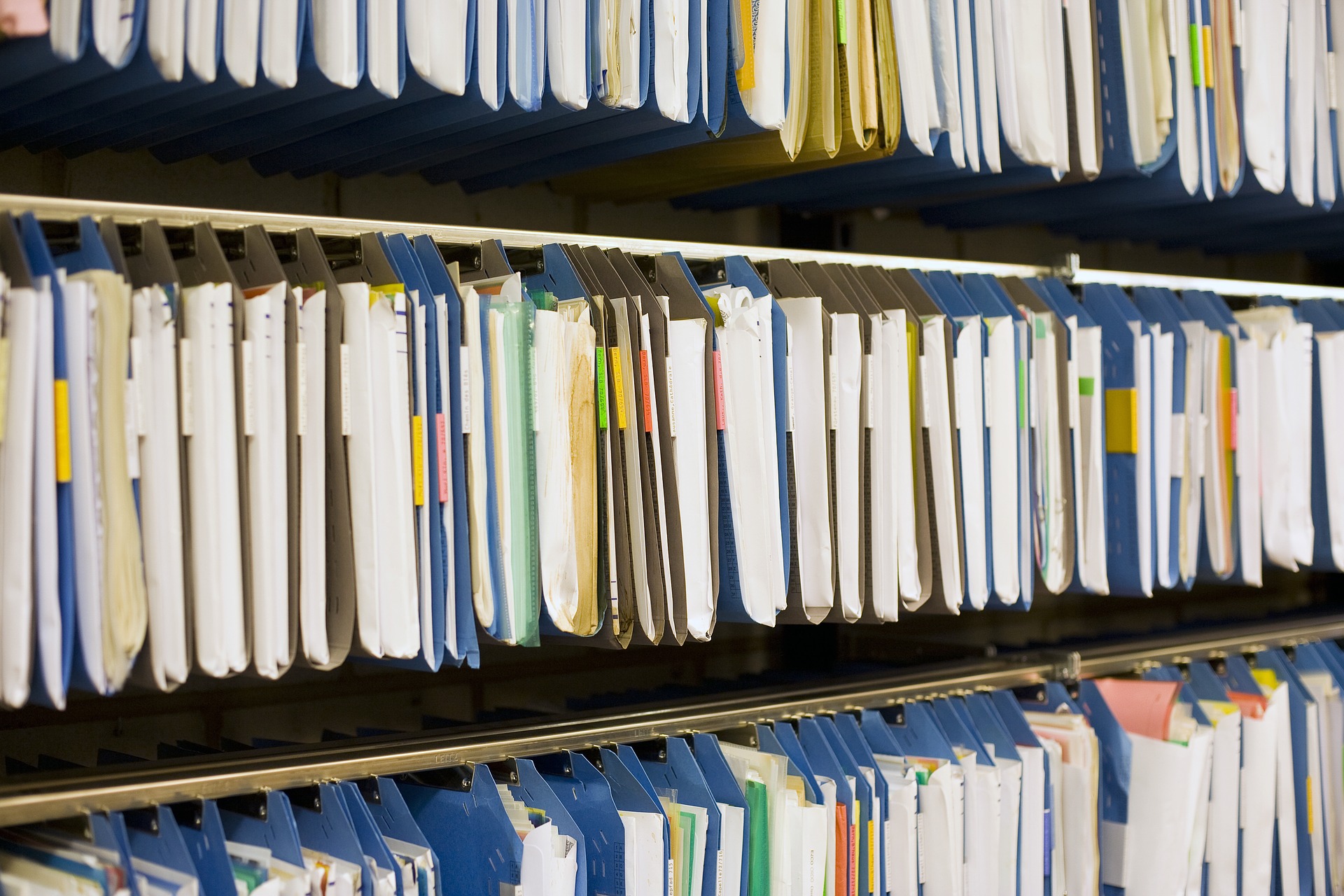 Museum Collections for Trustees: An Overview of Loans

This session will explore the management and docum ... 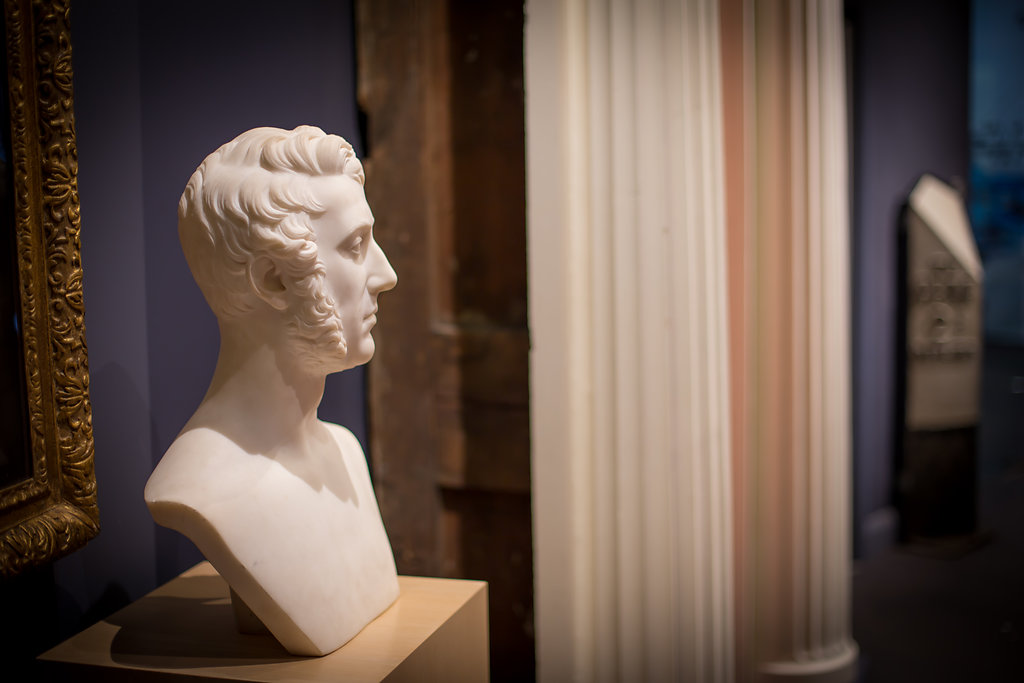 This session will introduce/focus on Arts Co ... 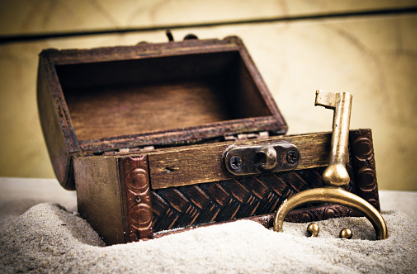 This online workshop will provide a practica ... 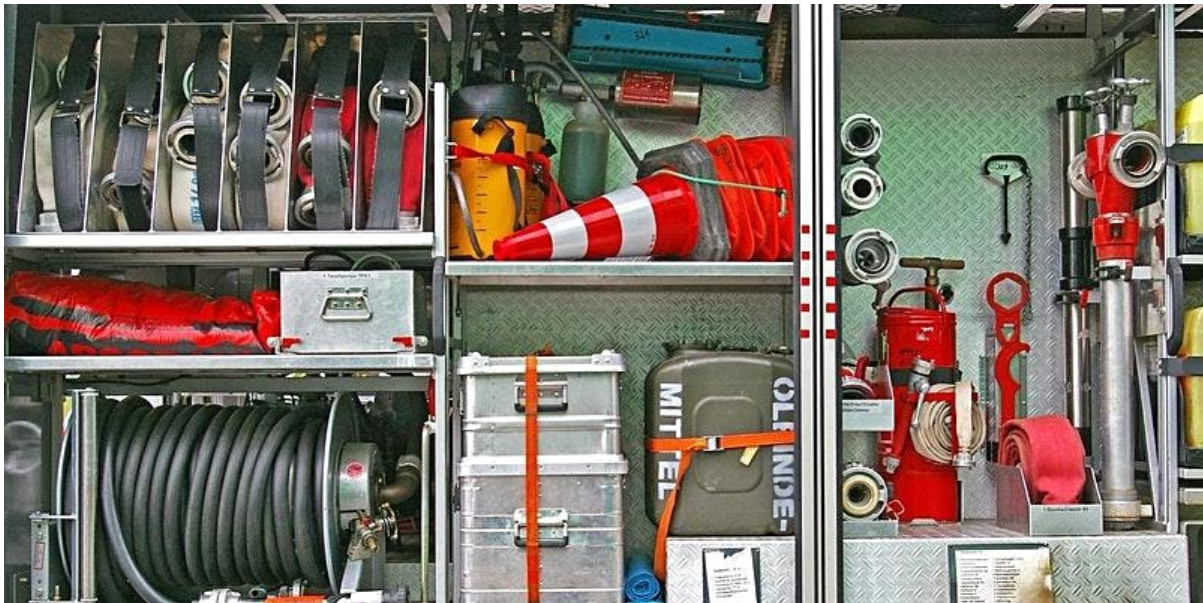 A fully-funded bursary to attend the @amadigital Conference in July could be yours!

Fill in a short form to apply✏️

Deadline for applications is... tomorrow: 13th May, 5pm

🌟The deadline has now been extended to this Friday, 13th May🌟

Don't miss out on this fantastic opportunity to attend the @amadigital 2022 Conference with a fully-funded bursary place!

Rutland County Council Heritage Services are putting out an invitation to quote for an Options Appraisal & Community Engagement Plan for ... #DiggingforRutland

Deadline for return of quotations: 30 May, 12noon

Click here for full details & copy of the brief:
https://mdem.org.uk/invitation-to-quote-digging-for-rutland/